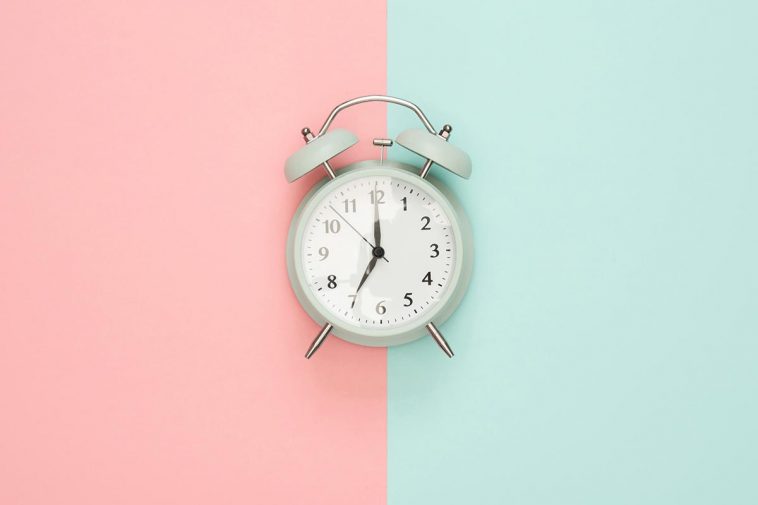 Fela Shrine is also known as the New Afrika shrine. It is a tourist attraction in Lagos Nigeria. It is one of the popular entertainment and tourist centres in Lagos and a home to great Afro music. It was called a Shrine because Fela ensured a minute silence was observed prior to his performance as he made some ritual to deities and greatest black men who ever lived. It is worthy of note to know that Fela was born into a Christian family but abandoned it for indigenous worship.

The Fela Shrine started from the afro spot in Alagomeji, Yaba. It evolved in the 1970s and was invaded by the military government due to Fela’s resistance against the military Rule and the abuse of fundamental human rights. The first Fela Shrine also known as the Afrika Shrine or Kalakuta Republic was eventually burnt in 1997.

The second African shrine built by fela was located at Pepple Street in ikeja. After the lease expired, the building was claimed over by the owners of the building.

After the death of Fela Kuti, the new Fela Shrine was built and eventually unveiled in October 2000. The new Fela Shrine is currently managed by the first son of Fela; Femi Kuti. This particular shrine has served as the host for Felabration annually. This new shrine is bigger, better and more modern than the last two shrines. The public began to have access to the Shrine on 15th October, 2000.

Over time, the new Afrika shrine has become one of the top tourist attractions in Lagos and Nigeria at large. It has witnessed visits from presidents, vice presidents, governors, politicians, commissioners, celebrities and important personalities from all over the world. French President Emmanuel Macron visited the Shrine and kick started the Season of African Cultures 2020 in France.

The side attractions of the Fela Shrine include good music, evening shows, mini museum, photo gallery, education on Fela and souvenirs from the gift shop. Femi Kuti plays at the Shrine every Thursday while Seun Kuti performs on Saturday (mostly last Saturday of every month). 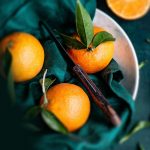 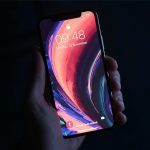