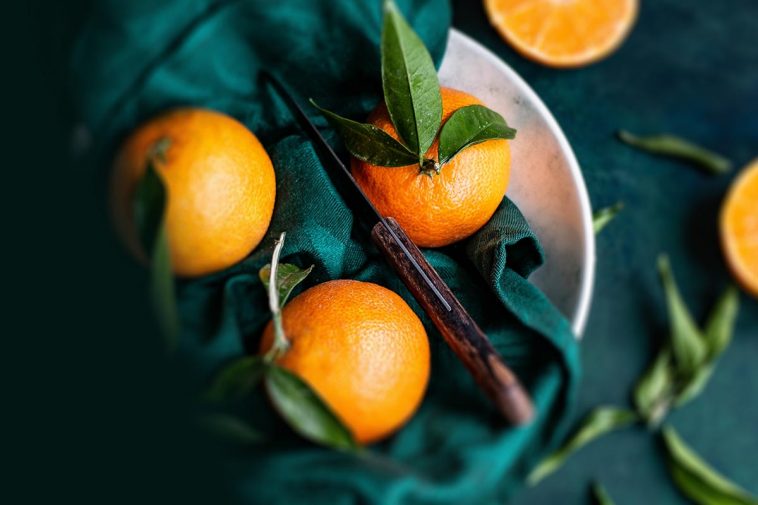 Anyone familiar with Lagos knows it’s a hotbed for serious traffic gridlocks, and so it has been for many years. Quite frankly, this menace is starting to take a toll on the health of many residents doing the commute everyday. It has gotten so bad to the point where Lagos is tagged the third most stressful city in the world, leaving many employees terribly burned out and exhausted not only for one day but on a daily basis.

A recent report revealed that Lagosians spend an average of 30 hours in traffic every week, which honestly is to be expected considering the fact that more than 8 million people are trying to move within the city almost at the same time.

Although you cannot totally rule out frustrating traffic situations— especially when you live and work in Lagos, you definitely can manage it in such a way that you won’t be spending most hours of your day inhaling exhaust fumes or looking through the window of a crammed-up vehicle that’s going nowhere.

On that note, here are 5 quick ways to beat the notorious Lagos traffic:

#1  Get Familiar With Traffic Apps

It will interest you to know that there are several traffic apps specifically designed to ease gridlock situations for users. They include: Traffikator, Road Peer, Gidi Traffic amongst others. Although these apps which are available on smartphones work using varying principles, together they tend to ease up traffic challenges and make life easier for Lagosians. So be sure to look up any of these apps and get familiar with the one that best suits your needs.

For those who are on a 9 to 5 job, the early morning traffic is crazy. Spending the first few hours of your day stuck in traffic isn’t funny. If this is your situation, and you are looking for way to beat the morning gridlock and arrive work early, you should consider leaving home several hours earlier than you normally should. For instance, morning rush hour is observed between 6AM- 9AM, you’d be avoiding that if you leave way before then. That’s not all. You can also beat the evening rush hour by hanging around after work until the time when you’re sure the traffic has eased up. This way, you’d be having a smooth ride back home as opposed to dealing with the menacing evening traffic.

If you have a car, you should make it a point to leave it at home and ride the bus some times during the week. Driving every day of the week is a stressful venture, one that can be avoided. Using the BRT is a better alternative that may get you to your destination much more faster and also with great comfort.

#4  Understand the dynamics between peak and off-peak periods

There is a way traffic flows in Lagos, a certain dynamic which when studied will help in not only beating it but also having it used to one’s advantage. The major explanation for the increasingly difficult traffic situation in Lagos State is the fact that hordes of people head in the same direction around same time of the day. This means that anyone going in the opposite direction will definitely not experience the frustrating traffic situation as with all others. Find a way to move against the normal flow of traffic and you would beat the menace permanently.

Another way to get over traffic is to monitor traffic updates from specific social media handles designed for that purpose. In most cases, these updates come from traffic Twitter accounts. So make it a point to follow them closely in order to keep up with the latest traffic situation in your location. 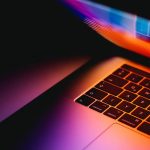 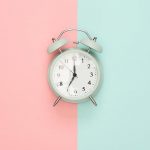